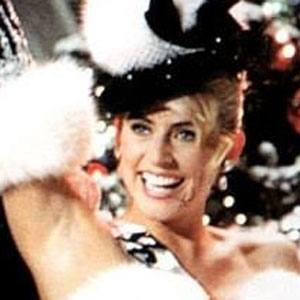 American actress and successful fashion designer known for her accessories including scarves and jewelry.

She majored in acting at Southern Methodist University in Texas.

In 1990, she made her debut in the made-for-TV movie Children of the Bride.

She married her husband Mark Murphy. The couple had two children.

She and author Terry Southern both attended Southern Methodist University in Texas.

Cristi Conaway Is A Member Of