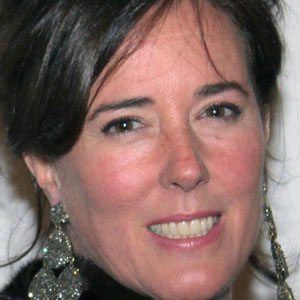 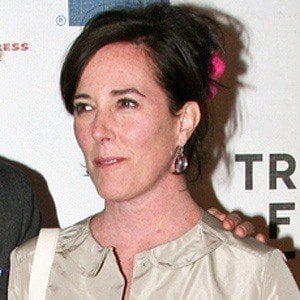 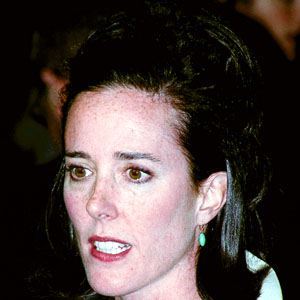 Fashion designer and co-founder of the Kate Spade New York brand. She met future husband Andy Spade, brother of David Spade, while working with him at Carter's Men Shop in Arizona.

She matriculated from Arizona State University, where she majored in journalism.

She was a member of the Omega chapter of the Kappa Kappa Gamma sorority.

She married Andy Spade in 1994, and she had a daughter named Frances Beatrix Spade.

Kate Spade Is A Member Of