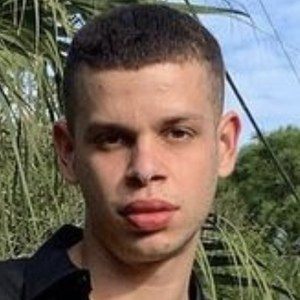 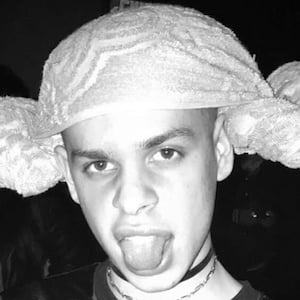 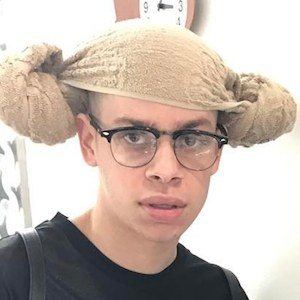 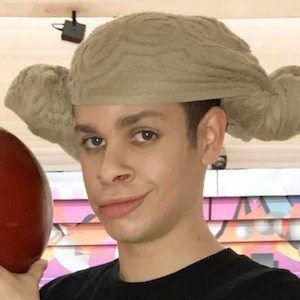 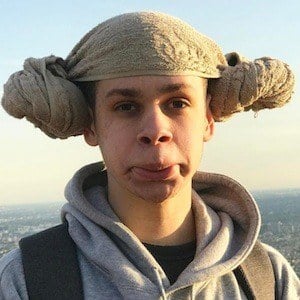 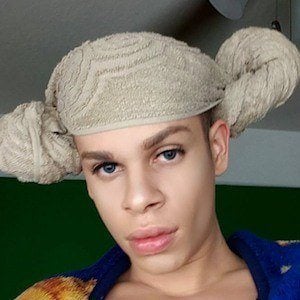 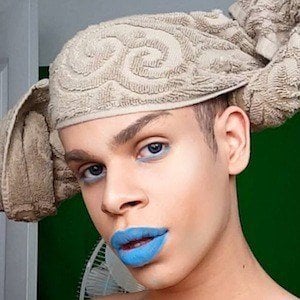 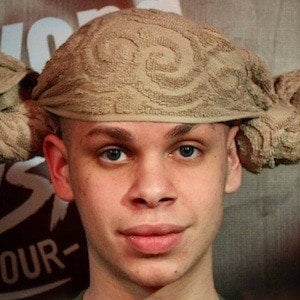 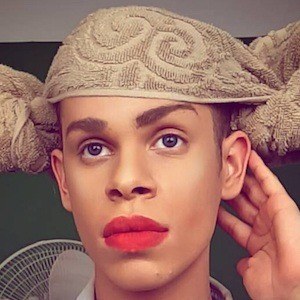 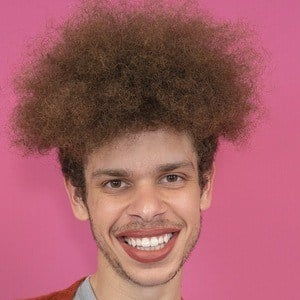 Social star best known for his comedic skits and lip syncs where he often impersonates a number of goofy characters. He posts the videos to his Instagram account, which has over 850,000 followers, as well as to his YouTube channel. In 2018, he began starring in the Brat series Turnt.

He was cast on season nine of MTV's Wild 'N Out, becoming the first openly gay cast member on the show. He has earned over 4 million followers through his comedic videos on his cristianoliveras TikTok account.

He and his brother are from Orlando, Florida.

He tagged Lele Pons in his Vine video "When you see the price on something u like."

Cristian Oliveras Is A Member Of