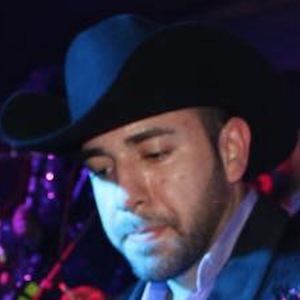 Percussionist and member of the Grupo Montez de Durango, a Chicago-based Durango band. He plays the tambora, a two-sided drum of Dominican origin.

Cristian Terrazas Is A Member Of