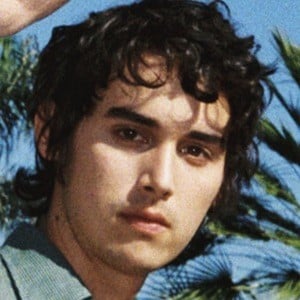 American drummer who rose to fame as one third of the indie rock outfit Wallows. In April of 2017 the band released their debut single "Pleaser" which was favorably compared to the sound of The Strokes.

He performed to a sold out crowd at Los Angeles' Roxy Theater in May 2017.

He is from the United States. He shared a photo with his mom on his Instagram account in May of 2017. His mom's name is Sherri.

Both he and 13 Reasons Why actor Dylan Minnette performed with Wallows.

Cole Preston Is A Member Of