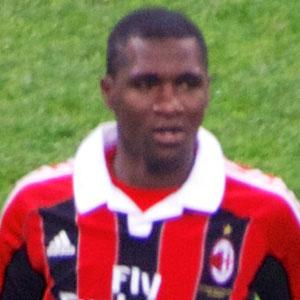 Center back who joined Milan in 2012 after previously playing for Villarreal and Udinese. He became a member of the Colombian national team in 2007.

He debuted professionally for Deportivo Cali in 2004.

He helped Deportivo Cali win the Categoria Primera Finalizacion in 2005.

He was born in Padilla, Colombia.

Cristian Zapata Is A Member Of