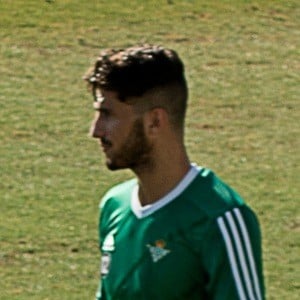 His youth career first began with the Sporting Arno club in 1997. In 2002, he began playing for the Fiorentina club and joined their first team in 2010, launching his professional career. In 2011, he made his debut appearance on Italy's Under 19 national team.

He scored his first professional goal on April 4, 2012 as part of the Carrarese club in a match against Virtus Lanciano.

He was born and raised in Florence, Italy.

He played alongside Sebastian Coates and Fabio Coentrao as part of the Sporting CP club during their 2017-2018 season.

Cristiano Piccini Is A Member Of