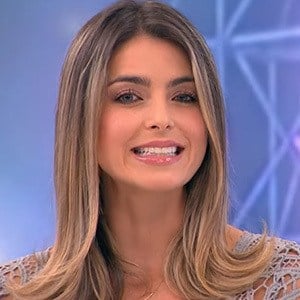 Her debut on television was as a participant on Protagonistas de Novela. The following year, she started her hosting career with the RCN network on the program RCN Style.

She is known for having won the Best Presenter of Farandula in Noticiero award at the 2014 TV y Novelas Awards.

She was born and raised in Copacabana, Antioquia, Colombia and married Josse Narvaez.

He starred alongside Rodrigo Candami and Yaneth Waldman in the RCN original series Casa de Reinas.

Cristina Hurtado Is A Member Of