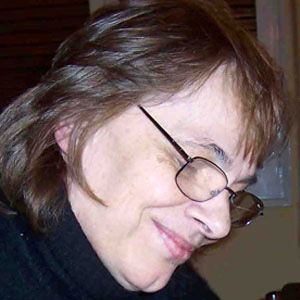 She received her formal education at the University of the Republic (in Uruguay) and subsequently worked as a journalist in Spain.

A vocal supporter of gay marriage, she expressed her joy when Spain embraced the practice.

She was born in Montevideo, Uruguay. Later in life, she relocated to Barcelona, Spain, becoming a Spanish citizen in the mid-1970s.

Cristina Peri Rossi Is A Member Of