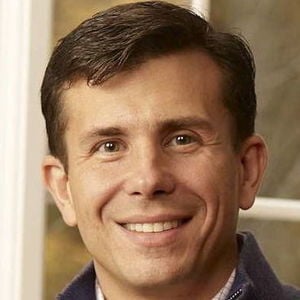 A popular author of fantasy, science fiction, and mainstream fiction, he is best known for his 1981 novel, Little, Big, as well as for his AEgypt series. He received the World Fantasy Award for Life Achievement in 2006.

He originally wanted to be a filmmaker, and he relocated to New York City to pursue this career path following his college graduation. However, the 1975 publication of his science fiction novel, The Deep, launched his career as a writer.

He taught courses in screenwriting and Utopian fiction at Yale University.

He was born in Maine to a U.S. Army Air Corps officer father. He later married Laurie Block, with whom he founded Straight Ahead Pictures in 1989.

He greatly admired the work of H.P. Lovecraft.

John Crowley Is A Member Of