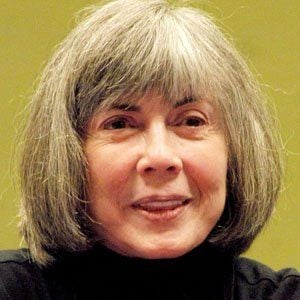 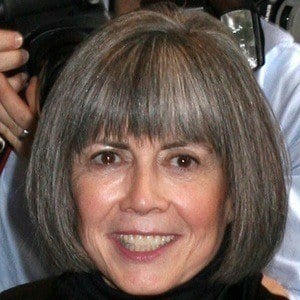 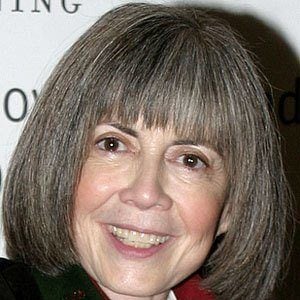 She dropped out of North Texas State College after her sophomore year due to financial difficulties and moved to San Francisco, where she found work as an insurance claims processor. She eventually returned to school and received a Master's degree in creative writing from San Francisco State University.

Her popular Vampire Chronicles series exemplifies the genre of Gothic fiction. Many of her works were adapted into comic books and manga.

She was born in New Orleans, Louisiana to Howard and Kay O'Brien. In 1961, she married poet Stan Rice. The couple's daughter, Michele, died of leukemia at the age of six. Several years later, a second child, Christopher, was born.

The 1994 motion picture adaptation of her novel, Interview with the Vampire, starred Tom Cruise as Lestat.

Anne Rice Is A Member Of