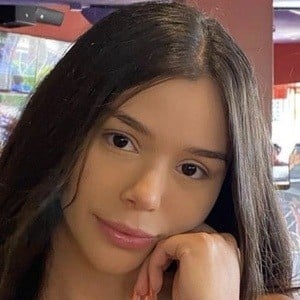 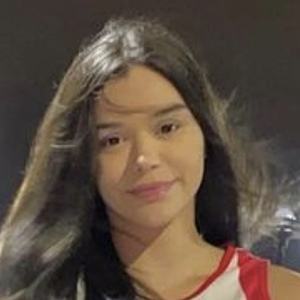 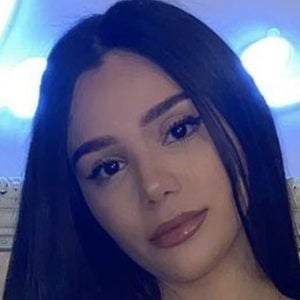 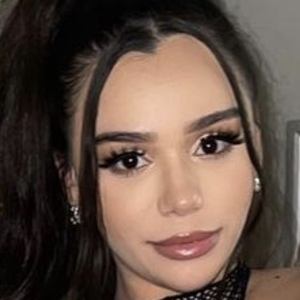 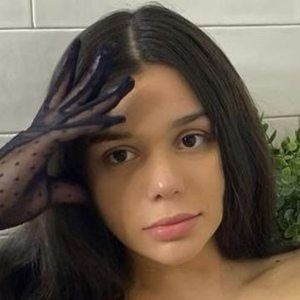 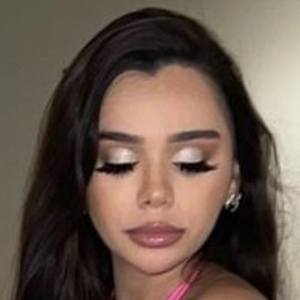 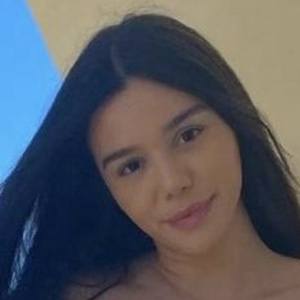 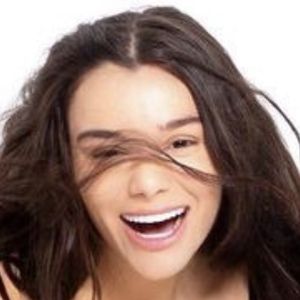 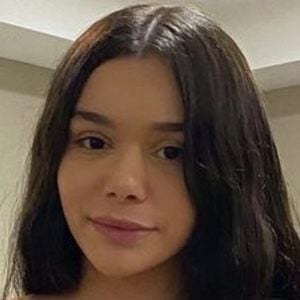 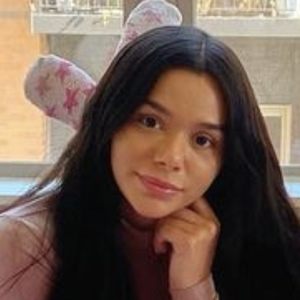 Social media star who has gained fame for her self-titled YouTube channel. She has earned massive popularity for her beauty and lifestyle vlogging often discussing her work as a stripper.

She posted her first video "First Video/ Room transformation and Tour" to YouTube in November 2016.

She was originally born and raised in Chicago, Illinois. Her sister Lisa has appeared on her YouTube channel.

She and Daisy Foxglove are both famous YouTubers who have documented their lives as strippers through regular vlogging.

Cristina Villegas Is A Member Of