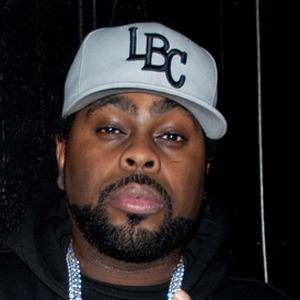 Born Dominick Wickliffe, he is an American rapper and the self-proclaimed "Boss of the West."

He wrote his first song, Microphone Controller, when he was ten.

His brother gave him the name "Crooked I."

His mother was an aspiring singer when she became pregnant with him.

He collaborated with Snoop Dogg on a song for the film Caught Up.

Crooked I Is A Member Of