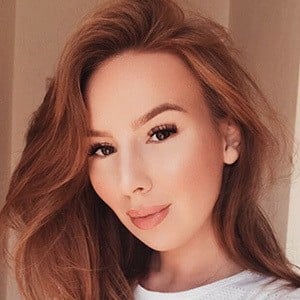 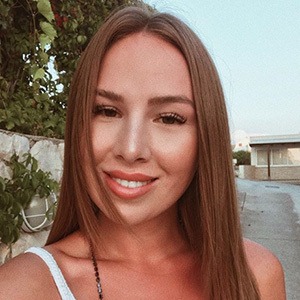 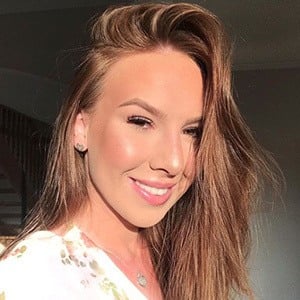 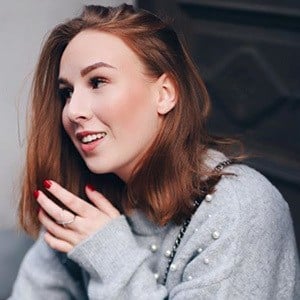 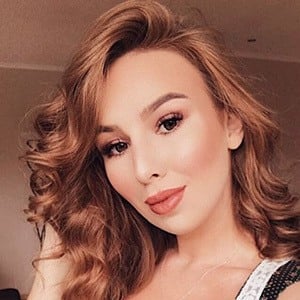 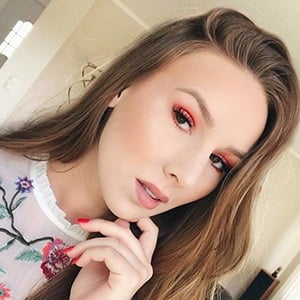 German social media starlet who has earned a massive following on her crystalgrt Instagram account. She usually posts travel, fashion, and beauty photos for the benefit of her 50,000 followers.

She has been a brand ambassador for Estee Lauder beauty products. She has also been sponsored by Glam Glow Germany. In 2017, she began law school. She has appeared on the German TV show Höhle der Löwen.

She is a popular Instagram star who comes from Germany who is comparable to Makeupslay.Zoe.

Crystalgrt Is A Member Of