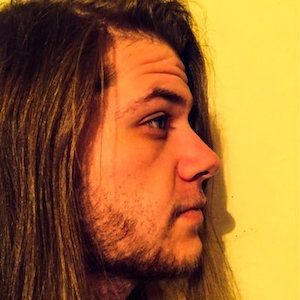 Sports gamer who publishes gaming commentary from MLB The Show, NBA 2K and Madden to his YouTube channel.

He created his YouTube channel in September of 2012. He deleted several of his old videos.

He has earned more than 180,000 subscribers to his channel. He also streams live on Twitch.

He and Ryan Auger both publish videos from sports games on their respective YouTube channels.

CSaintGaming Is A Member Of