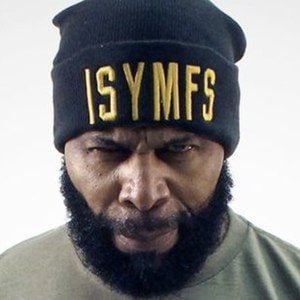 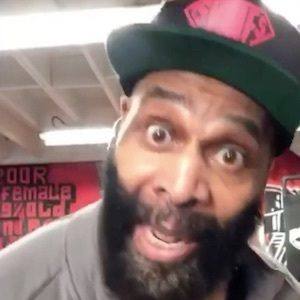 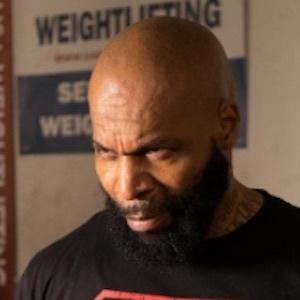 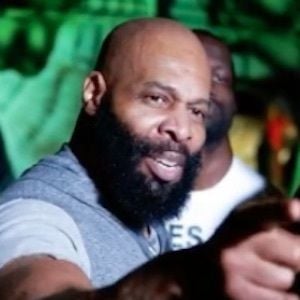 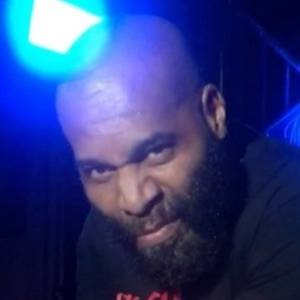 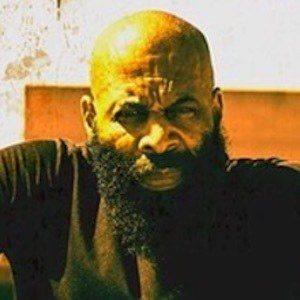 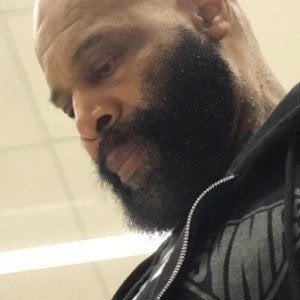 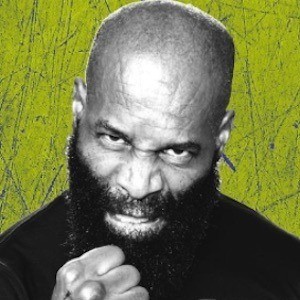 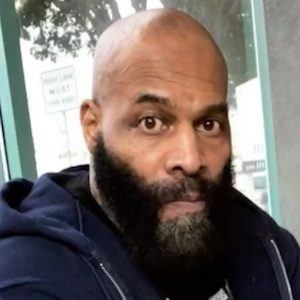 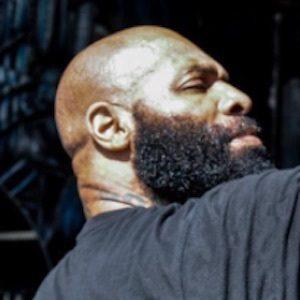 He worked as a gas station attendant when he was twelve years old. He joined the US Army when he was 18 years old and was stationed in Germany, where he became interested in martial arts. Upon returning the US from Army duty, he worked for the US Postal Service.

He is a competitive powerlifter who has won 3 world "drug free" bench titles and 3 World Strict Curl titles. He overcame hypertension at age 42 and almost lost his life in 2005, but was saved by emergency cardiac surgery.

He was raised with an older brother named Walt. He married and divorced his high school sweetheart before marrying a woman he met while working at the Postal Service. They have seven children.

Kai Greene was featured in his YouTube video "I Command You To Grow Part 2."

CT Fletcher Is A Member Of