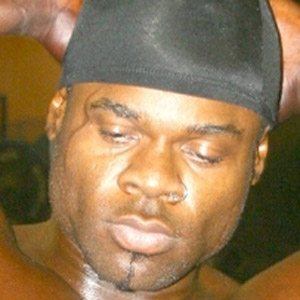 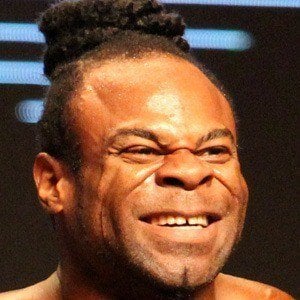 American professional bodybuilder who was sponsored by Flex magazine and has notable victories in back-to-back years at the Arnold Classic in 2009 and 2010. He was also honored with Biggest Arms in the Universe in 2001. In 2016, he placed first in the Arnold Classic Brazil.

He became a competitive bodybuilder from a young age due to his rapid growth and development. He made his pro debut in 2005 at the IFBB New York Pro.

He was runner-up in the consecutive years of 2012 and 2013 for the Mr. Olympia competition.

He grew up in foster care starting when he was only six years-old.

The Arnold Classic competitions in which he has won were named after Arnold Schwarzenegger.

Kai Greene Is A Member Of