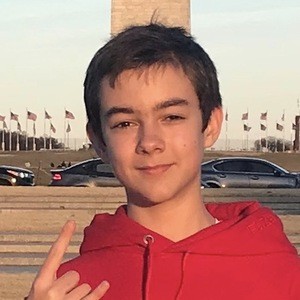 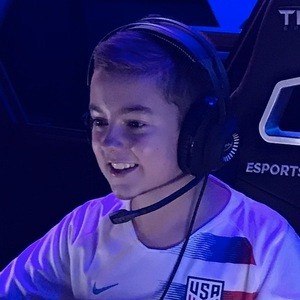 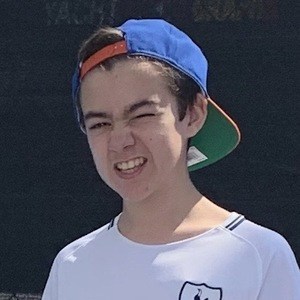 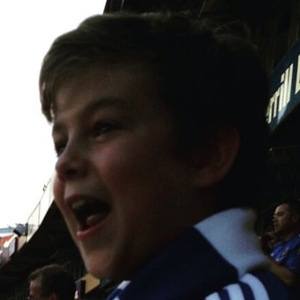 Online gaming personality who has gained fame for his CucuGonz YouTube channel. He has risen to massive popularity for his gaming playthroughs, Let's Plays, and montages for FIFA.

He launched his YouTube channel with his first video "MONTAGE BO3UNA RACHA IMPLACABLE!!" in March 2016.

He has seen his YouTube audience grow to more than 20,000 subscribers.

He and Cacho01 are both famous for their FIFA gaming on YouTube.

CucuGonz Is A Member Of