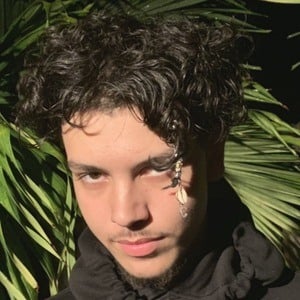 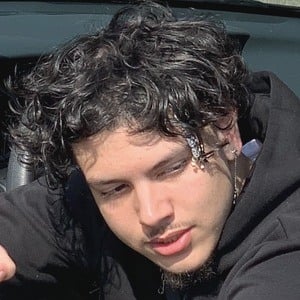 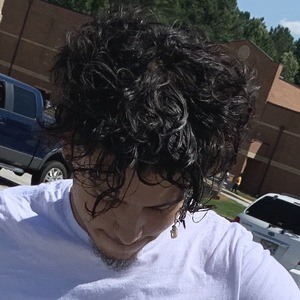 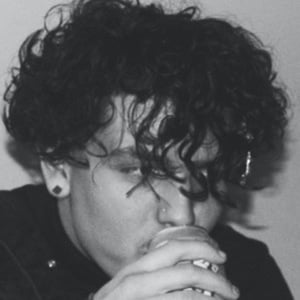 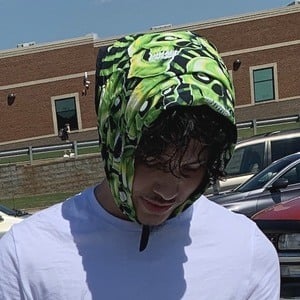 YouTuber whose pranks, public interviews, reactions and more have brought 220,000 subscribers to his Cuda Cash channel. He is known to many for his association with the SMK YouTube group.

He began posting videos in January 2019.

He was born in San Angelo, Texas and has lived all around the world.

Cuda Cash Is A Member Of