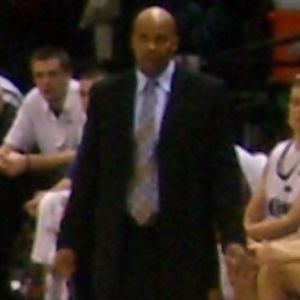 Former shooting guard who played two seasons in the NBA and went on to coach college basketball afterwards.

His mother Sandra Martin raised him and his two siblings by herself.

Cuonzo Martin Is A Member Of