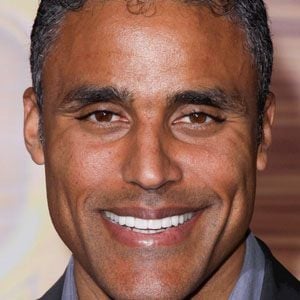 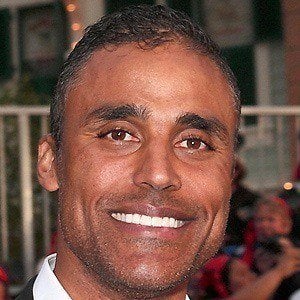 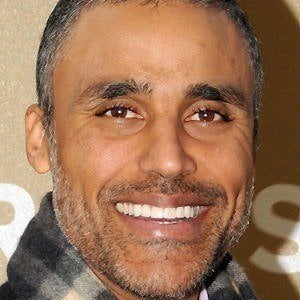 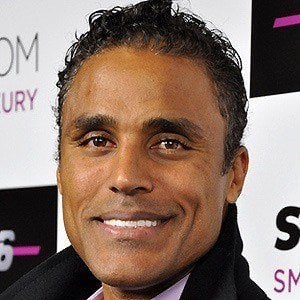 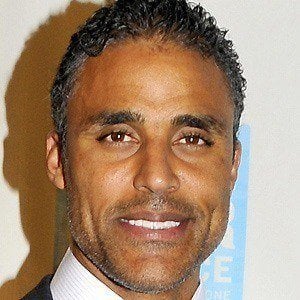 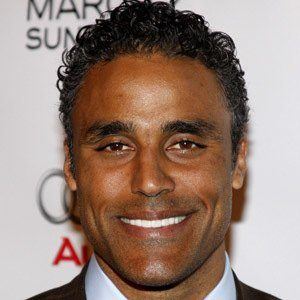 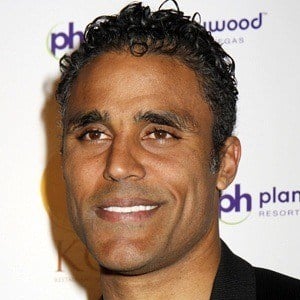 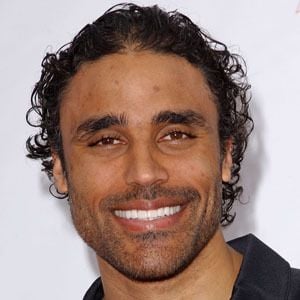 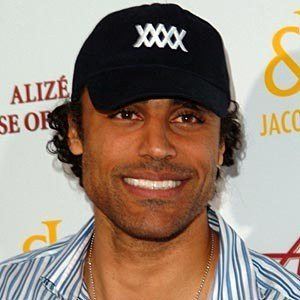 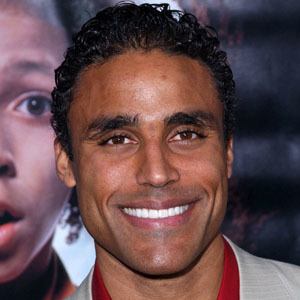 He attended the University of North Carolina and he helped the team reach the Final Four in 1991.

He was producer of the non-profit film, The 1 Second Film.

He was married to actress Vanessa Williams from 1999 to 2004. He and Vanessa had a daughter named Sasha and he also had a son named Kyle with his college girlfriend Kari Hillsman. From 2009 to 2014, he dated actress Eliza Dushku. His sister is model and actress Jeanene Fox.

He was on an episode of The Big Bang Theory alongside Jim Parsons.

Rick Fox Is A Member Of