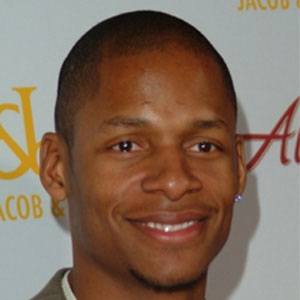 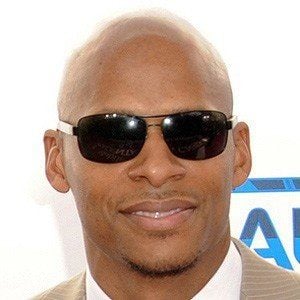 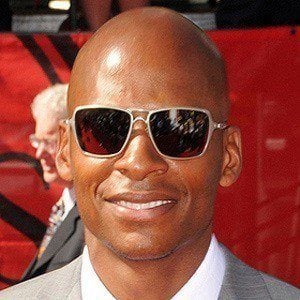 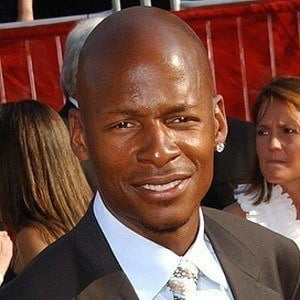 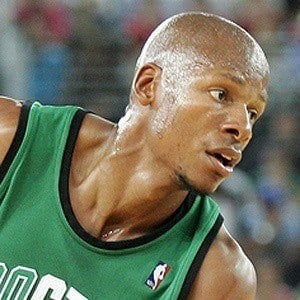 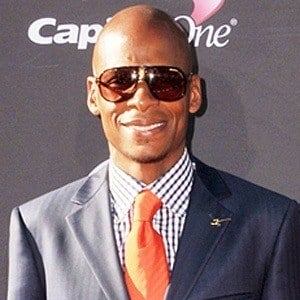 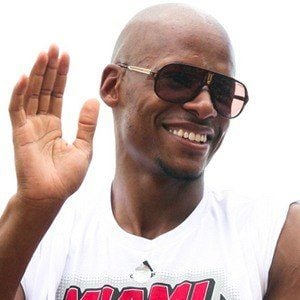 NBA sharp shooter who spent the first 7 seasons of his career with the Milwaukee Bucks, then four with the Seattle Supersonics. He helped lead the Boston Celtics to an NBA Championship in 2008 and was a key member of the 2013 NBA Champion Miami Heat.

He grew up in a military family and spent much of his childhood moving around. He led Hillcrest High School to a South Carolina state championship and played three years of college basketball at the University of Connecticut.

He became a ten-time NBA All-Star, and set the league record for most career three-pointers, surpassing the great Reggie Miller's previous record of 2,560.

In 2012, he left Boston as a free agent and signed with the Miami Heat to play alongside LeBron James and Dwyane Wade.

Ray Allen Is A Member Of

Milwaukee Bucks
University of Connecticut
He Got Game
Shooting Guards