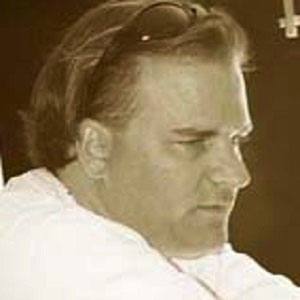 Notable as a publicist for musicians, he served as Vice President of the Artists and Repertoire division of Statue Records and went on to establish the Maelstrom Music PR business.

In the late 1980s, he earned a bachelor's degree in marketing and management from California State University, San Bernardino.

In 2011, he received a publicist award nomination from the National Association of Record Industry Professionals.

He spent his early years in Upland, California, and later lived in both Santa Ynez and Crestline, California.

He worked as a publicist for Brian Setzer, Marilyn Manson, and several other prominent musicians.

Curtis Smith Is A Member Of