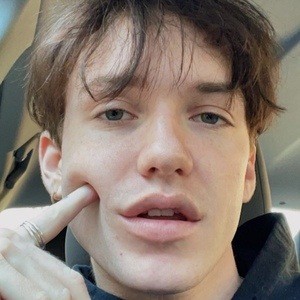 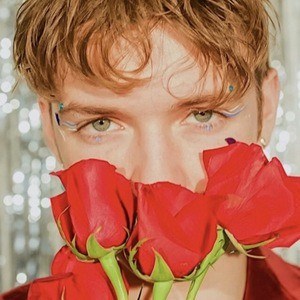 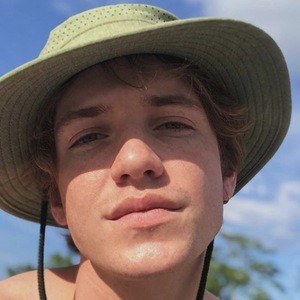 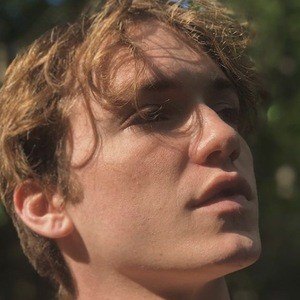 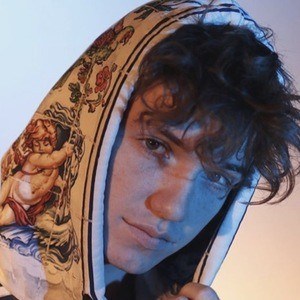 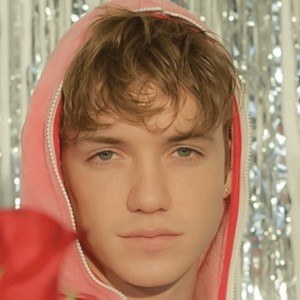 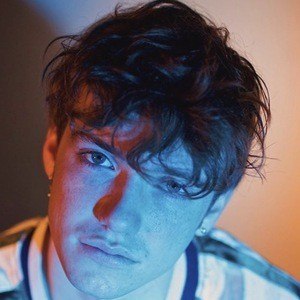 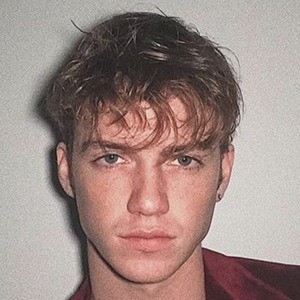 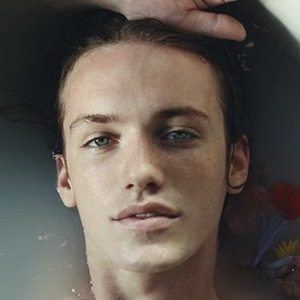 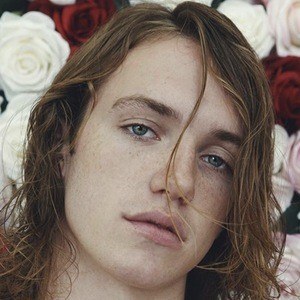 TikTok star and social media influencer who is known for posting modeling videos and other comedy content for his over 1.8 million fans. He is also known for his lip synch and viral dance videos which have also contributed to his over 147 million total likes.

He started posting modeling and dance related videos through his TikTok account in December of 2019. He started going viral later that month when a POV skit of him sleeping over at his friends house earned him a spot on the ForYou page as well as over 250 thousand views.

He is also known for his ability to play the guitar and shares clips of some of the songs he has written through his TikTok.

He shared a photo of his mother Kimbro through his Instagram in August of 2018.

He shared a Duet with fellow influencer Jay Sage through his TikTok in January of 2020.

Custis Blue Is A Member Of