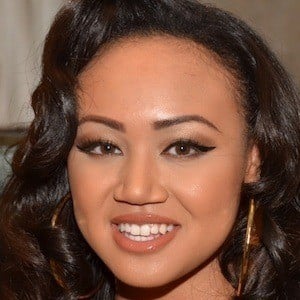 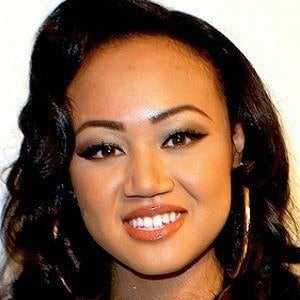 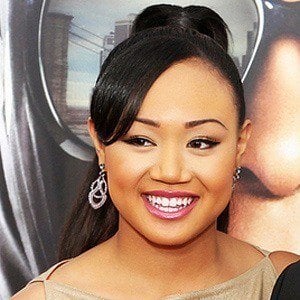 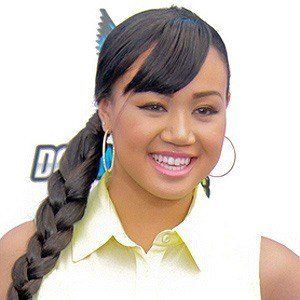 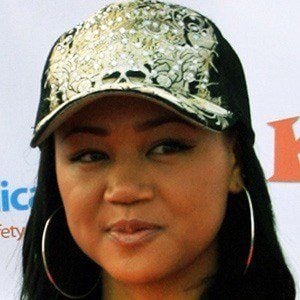 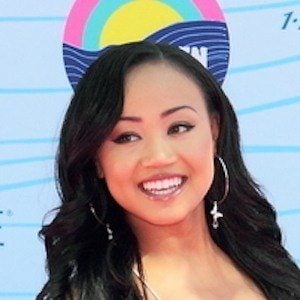 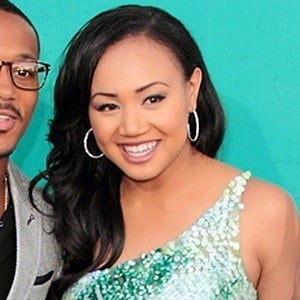 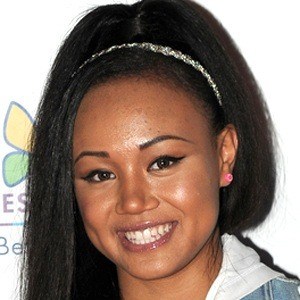 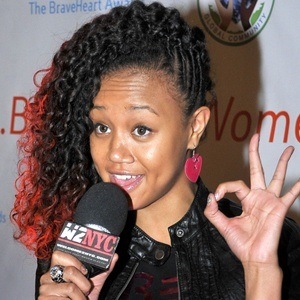 Hip hop singer and actress who stars as Kacey Simon on the Nickelodeon sitcom How to Rock. She released her debut album, Passion, in 2013. She is the daughter of Master P.

She earned her first acting role on Just Jordon at the age of eleven.

She is the sister of rapper and actor Lil' Romeo.

She had a small film role in the 2008 movie Internet Dating with Katt Williams.

Cymphonique Miller Is A Member Of