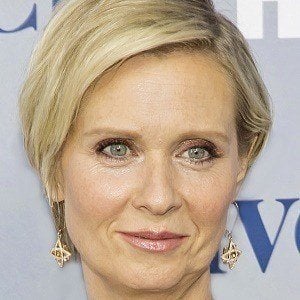 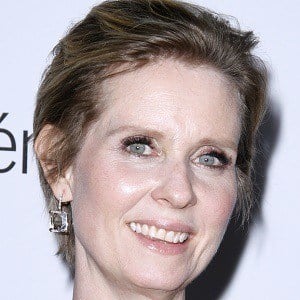 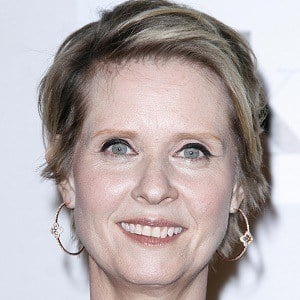 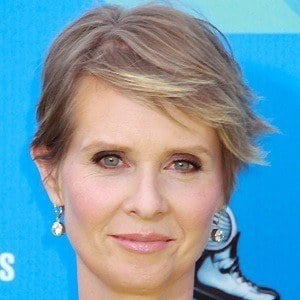 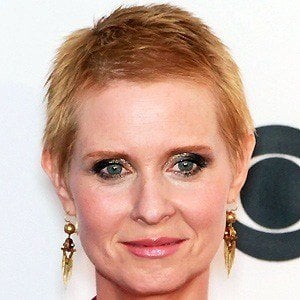 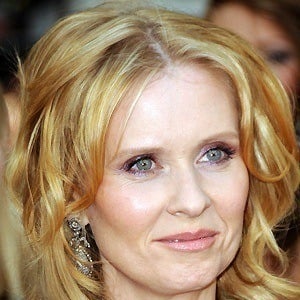 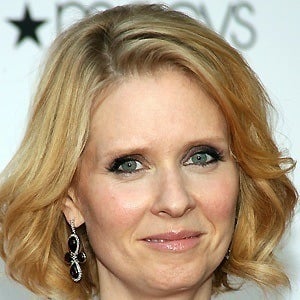 While in college, she participated in the Semester at Sea study abroad program.

She earned a recurring role as Senator Carly Armiston on the Amazon series Alpha House in 2013.

She had two children with her former boyfriend Danny Mozes. She began a relationship with Christine Marinoni in 2004, and they welcomed a son in 2011. The couple married in 2012.

She starred alongside Sarah Jessica Parker on Sex and the City.