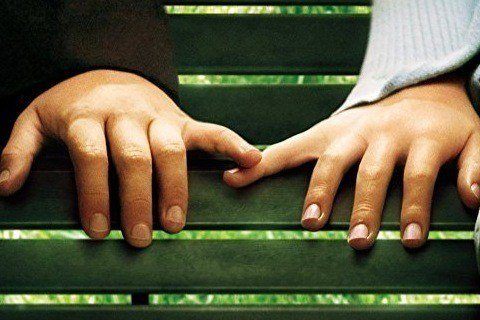 The film follows a ten year old and an eleven year old who fall in love in NYC, but soon one of them has to leave. Wife and husband duo Jennifer Flackett and Mark Levin wrote and directed the film.

The film was entirely shot on location in New York. The film grossed over $1.1 million.

The Adventures of Sharkboy and Lavagirl
Charlie and the Chocolate Factory
Are We There Yet?
More Family Movies
More PG Movies
More 2005 Movies