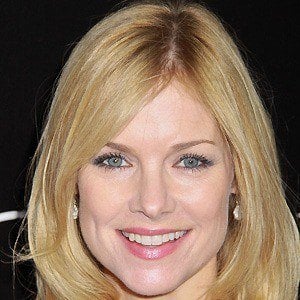 Her first television appearance was as Sally on an episode of The Lawrenceville Stories.

She appeared in Street Legal twice, in two different roles.

She appeared in the 2013 remake of the horror film Carrie, starring Chloe Moretz.

Cynthia Preston Is A Member Of