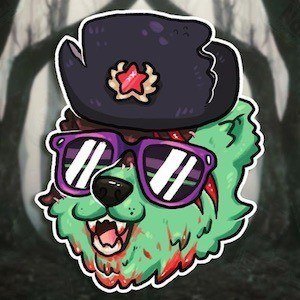 Rose to fame on YouTube as a SoundClown artist creating meme music for more than 800,000 subscribers on his self-titled channel. He also releases his comedic compositions on Soundcloud and Spotify.

In October 2013, he posted his debut YouTube video, "Every Spinda in the Horde Getting Tipsy," which is a comedic video of pokemon gameplay dubbed over with "Tipsy" by J-Kwon.

He has a secondary YouTube channel, CyranekDelta, where he has posted topical meme videos and a comedic series called "Inside the Meme."

His real name is Hunter Cleary. He hails from New Braunfels, Texas.

Both he and Rossali are YouTubers known for creating meme-inspired videos.

Cyranek Is A Member Of