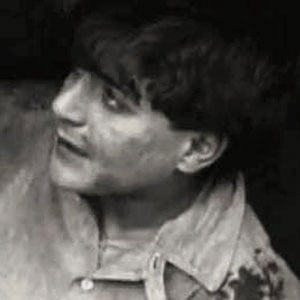 He emigrated from Pari to the United States and became a child actor.

He wrote and directed several films during the golden age of Hollywood.

He changed his last name from Gottlieb to Gardner upon moving to the United States.

Cyril Gardner Is A Member Of