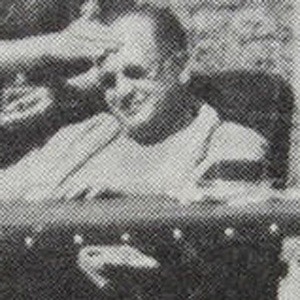 Former screenwriter most famous for co-writing the screenplay for the classic film, Citizen Kane, which is considered by many to be the greatest film ever made.

Prior to working as a screenwriter, he worked as a contributor to publications like The New York Times and The New Yorker.

He has also been credited for being one of the earliest screenwriters on the original Wizard of Oz film.

He had three children with his wife, Sara Aaronson.

He and Orson Welles co-wrote the film, Citizen Kane, which was controversial at the time.

Herman Mankiewicz Is A Member Of