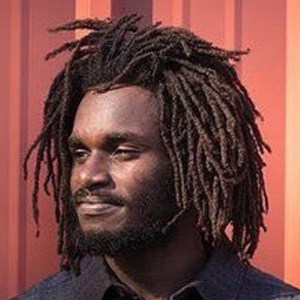 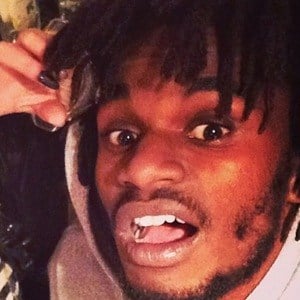 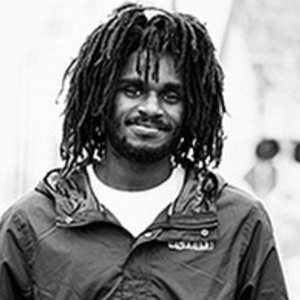 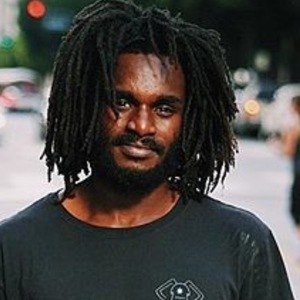 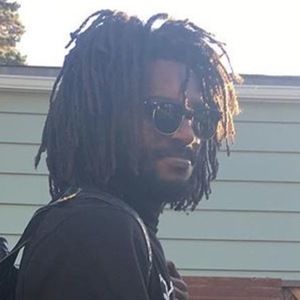 Professional skateboarder who is known for having earned sponsorship from companies including Baker, DC Shoes, Independent Trucks, and Spitfire Wheels. He is also known for posting clips of his skating, photos from his skate trips, and other lifestyle content for his over 320,000 Instagram followers.

After moving to Cleveland, he began skating more. He would film with his friends and put together short video edits. Eventually he was picked up for sponsorship through Val Surf which allowed him to compete in several amateur competitions. He then turned professional for Baker Skateboards.

In addition to his skating, he is also a rapper who goes by the name Killa Time. He shares his range of tracks on soundcloud.

He was born in Bakersfield, California. Shortly after, he moved to Cleveland, Ohio where he was raised. He then settled back in California to continue his pursuit in skateboarding.

Other professional riders who are also on the Baker skate team include Kevin Long, Andrew Reynolds, and Dustin Dollin.

Cyril Jackson Is A Member Of