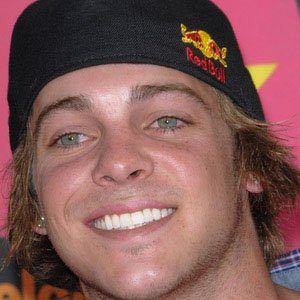 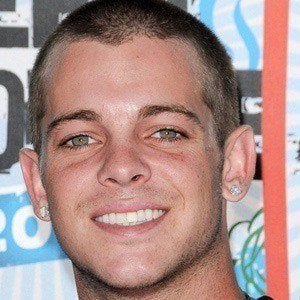 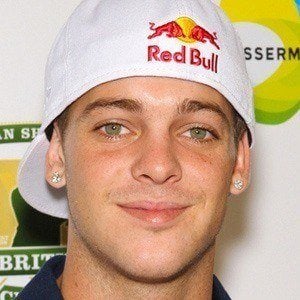 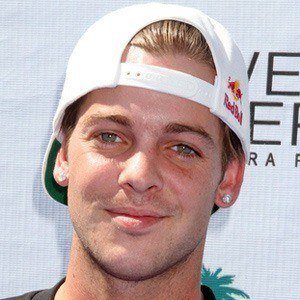 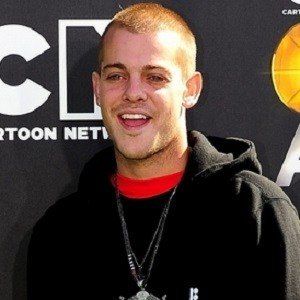 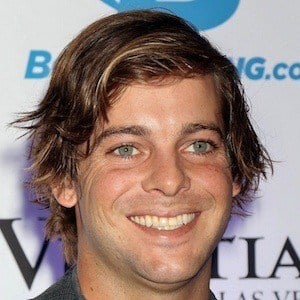 Professional skateboarder and reality star who became known for his MTV show Life of Ryan. He won his first gold medal at the 2003 Summer X Games at age thirteen. He won gold again in 2008 and 2010.

He was able to land his first skateboard trick at the age of six and appeared in the skateboarding magazine Transworld not long after.

In 2006 and 2012, he won Summer X Games Silver Medals for street skateboarding.

He was raised with his brothers Kane and Shane. On March 3rd 2022, he married Abigail Balou.

He appeared in the 2010 family comedy Tooth Fairy alongside Dwayne Johnson.

Ryan Sheckler Is A Member Of