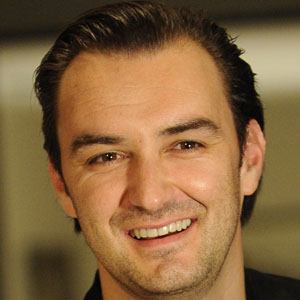 He graduated from the Villefranche-de-Rouergue culinary school at age twenty.

He and pastry chef Benoit Couvrand opened La Pâtisserie in Paris in 2011.

He was born in Rodez, France.

He provided the voice of Lalo in the animated film Ratatouille, which also featured the vocal talents of Patton Oswalt.

Cyril Lignac Is A Member Of