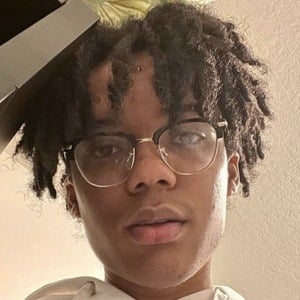 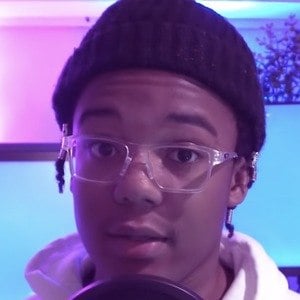 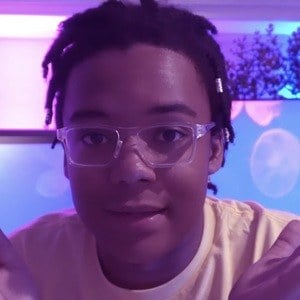 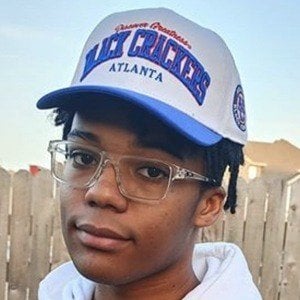 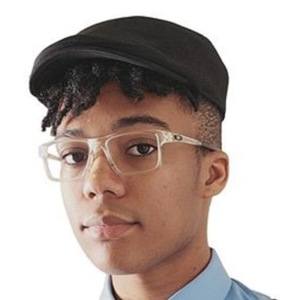 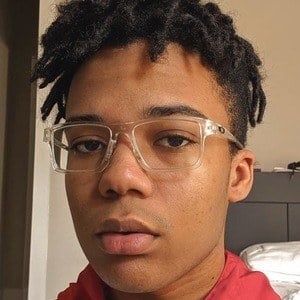 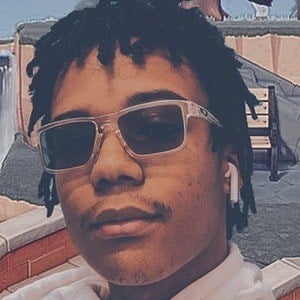 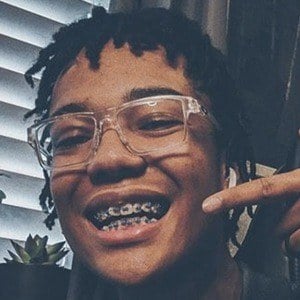 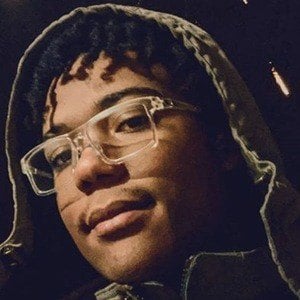 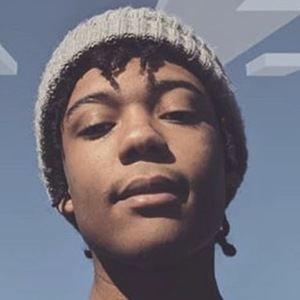 YouTuber best known for his dangelowallace channel, where he posts pop culture commentary videos, discussing celebrities ranging from Jake Paul to Justin Bieber. The channel has earned over 2.2 million subscribers. He has also sold uniquely designed merchandise on his D'Angelo Wallace online store.

He first gained fame for his illustration YouTube channel, which he launched in November 2017. He posted drawing tips alongside his illustrations and paintings on the channel.

He earned over 17 million views on a July 2020 YouTube video titled "The exact moment Shane Dawson's career ended: 12:37 PM, 06/30/20." He also posted a popular video where he slammed celebrities for having parties during the COVID-19 pandemic.

In July 2020, he posted a video titled "Jeffree Star faked everything about... well, everything" that earned over 4 million views.

D'Angelo Wallace Is A Member Of