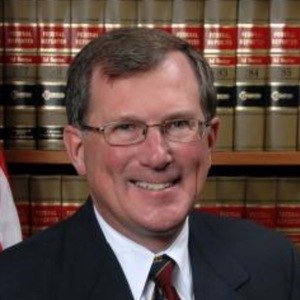 Federal judge who began serving in 2002 on the United States Court of Appeals for the Third Circuit. He had previously served a fourteen-year term as a U.S. District Court judge for Pennsylvania's Western District.

In 1976, he received his J.D. from Pennsylvania State University's Dickinson School of Law.

He served on the boards of numerous non-profit foundations, including The Salvation Army and the YMCA.

He married Karen Hall, the vice president of Reliance Bank.

In 1988, he was appointed by Ronald Reagan to the position of Chief Judge of the United States District Court for the Western District of Pennsylvania.

D Brooks Smith Is A Member Of