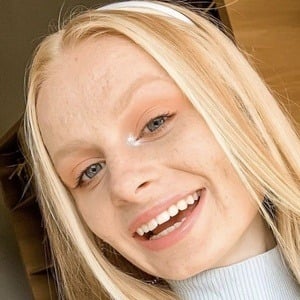 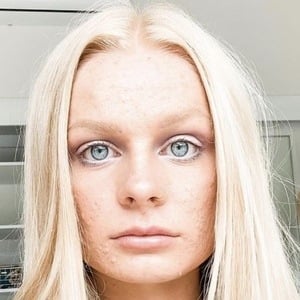 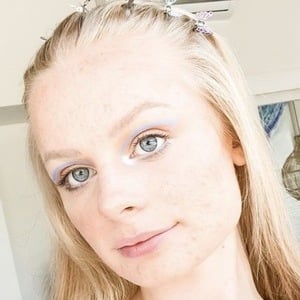 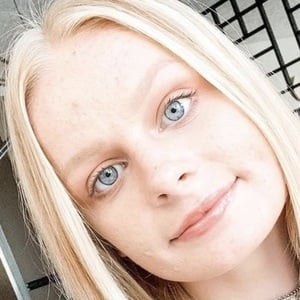 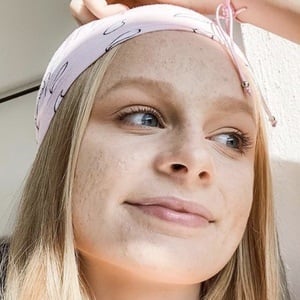 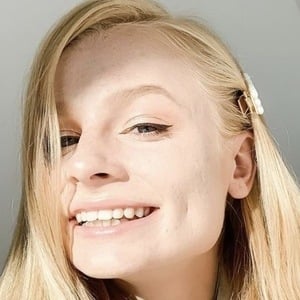 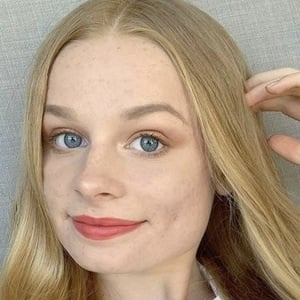 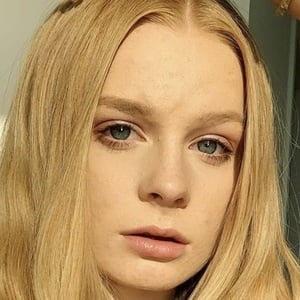 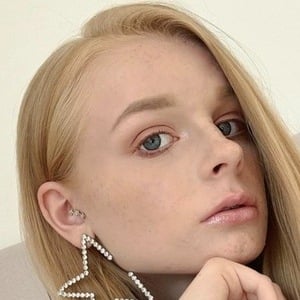 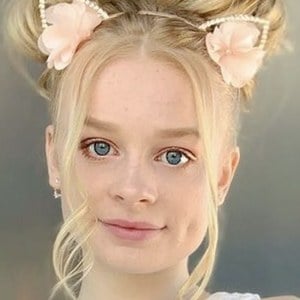 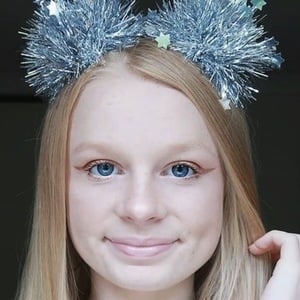 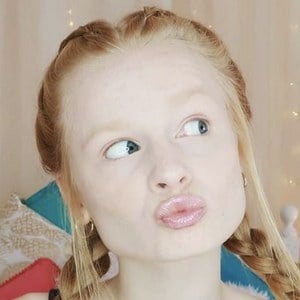 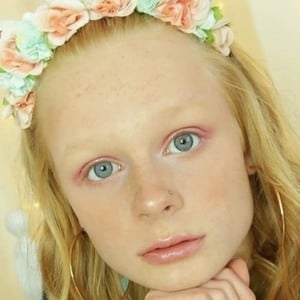 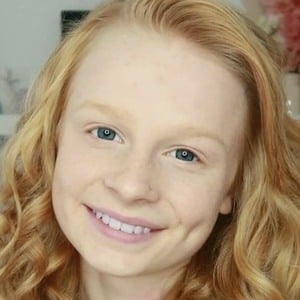 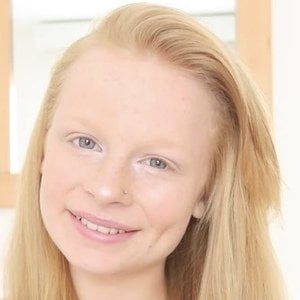 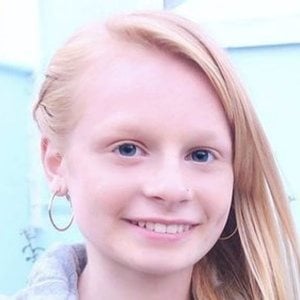 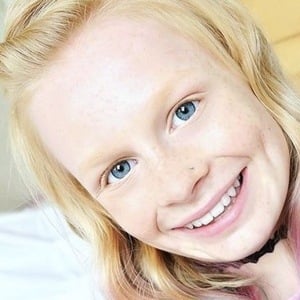 Star of the YouTube show Family Fizz alongside her younger half-sister Sienna. They are widely known for their family vlogs, silly challenges and food posts. She later went on to create her own channel called Mia's Life, which quickly accrued over 1 million subscribers.

Their channel originally went under the name Vegan Kid TV after their mother became vegan in 2012, focusing their vlogs on their vegan lifestyle.

She and her sister also run their own channel called Fizz Sisters, which has earned over 490,000 subscribers. She released three books: a coloring book, a confidence guide, and a fictional story based on her life.

Her mother Georgie and her step-father Darren help run the family YouTube channel. In addition to Sienna, she has another younger half-sister named Karma and a younger half-brother named Koa. She started dating her boyfriend, Don, in August of 2022.

Her family was inspired to go vegan by the documentary Earthlings, which is narrated by Joaquin Phoenix.

Mia Fizz Is A Member Of