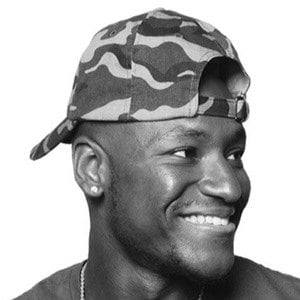 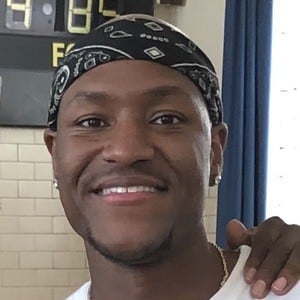 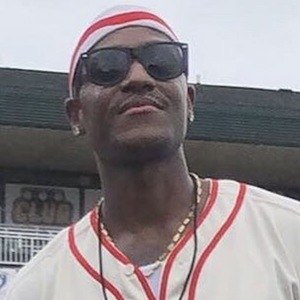 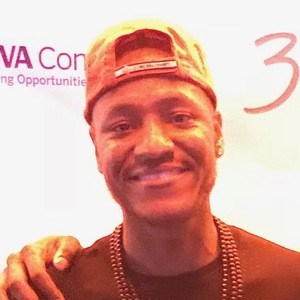 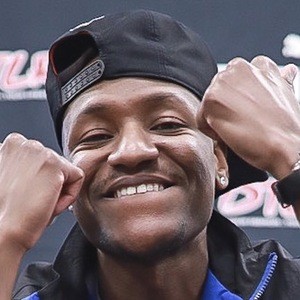 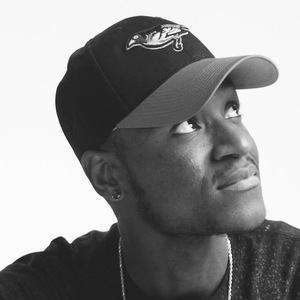 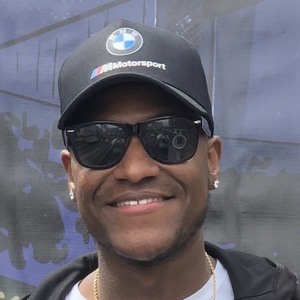 American YouTube star who is best known for his sports, comedy, and music-oriented videos. He stars in and produces all of his original content.

He went viral in 2017 with his LeBron James Challenge video. He has accrued over 35 million views to his YouTube page. He has been a brand ambassador for Free Thinkers clothing.

He was born and raised in Maryland. He is the cousin of music producer eu-IV.

He posed in an Instagram photo in August 2019 alongside former NBA player Nate Robinson.

Da Kid Gowie Is A Member Of