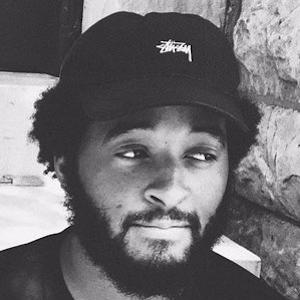 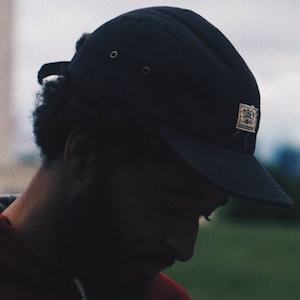 Music producer known for sharing his original tracks on his self-titled SoundCloud account. Each of his songs has earned tens, if not hundreds, of thousands of plays on the music sharing site.

He is a self-taught producer and first began to release his original work online in 2013.

He has released several IPs and albums through Bandcamp, including the collaborative compilation albums All You Can Beat Vol. 1, 2, and 3.

Both he and Jax Jones are music producers who gained fame via SoundCloud.

eu-IV Is A Member Of