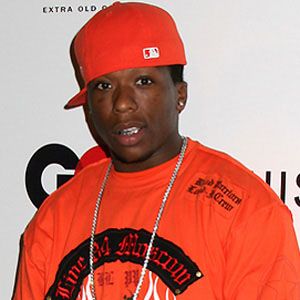 Explosive and athletic point guard known for being one of the shortest players in the NBA at 5'9". He helped lead the Chicago Bulls to the second round of the Eastern Conference playoffs in 2013.

He was named AAA State Player of the Year while playing high school basketball at Rainier Beach High School in Washington.

He became the first three-time Slam Dunk contest champion in 2010.

He has four kids named Navyi, Nahmier, Ny'ale, and Nasir. His father was a college football player named Jacque Robinson.

He let Gerald Green dunk over him in the 2007 Slam Dunk contest.

Nate Robinson Is A Member Of