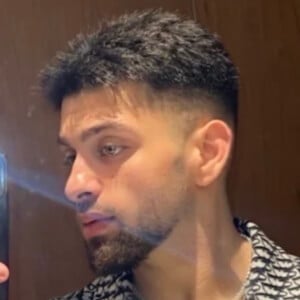 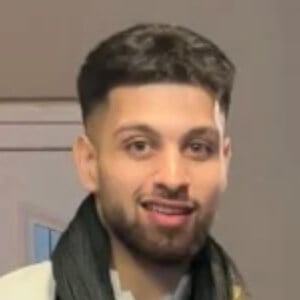 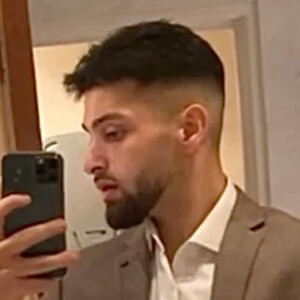 Content creator behind the YouTube channel Danzy who is notable for his reaction, religious reaction, prank and challenge videos. He has accrued more than 70,000 subscribers.

He launched his channel in December of 2015, but did not start making content until August of 2016.

His "Ali Banat" video has earned over 800,000 views. His brother Rehan has been featured in several of his videos, including one called "2x spicy nuclear ramen challenge." He is also popular on TikTok with over 380,000 fans and more than 17 million likes on his its_danzy account.

His real name is Daanish Hussain. He has two sisters and one brother. He resided in London throughout his entire childhood.

Danzy Is A Member Of