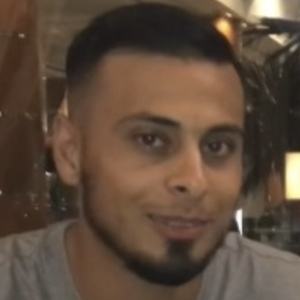 Australian humanitarian and activist who is known for his viral video "Gifted With Cancer" which led to the rededication of his life to humanitarian causes and charity. He went on to found the organization MATW Project which focuses on providing food, education, and other necessities to African countries.

He owned a security and electrical company before getting diagnosed with testicular cancer in October of 2015. He then made a YouTube video which subsequently went viral titled "Gifted With Cancer" where he outlined his plan to rededicate his life to charity and other humanitarian causes.

He was born and raised in Greenacre, New South Wales, Australia.

He was featured and interviewed in an Adam Saleh YouTube video where he discussed his switch to humanitarian work and philanthropy.

Ali Banat Is A Member Of