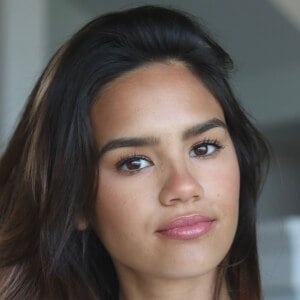 Beauty guru known for her YouTuber channel where she has been known to post makeup and hair tutorials, get ready with me videos, and favorites videos. The channel has earned over 480,000 subscribers.

She created her channel in April 2013 and followed up in June with her first video.

One of her most popular videos "Victorias Secret Hair Tutorial (With Velcro Rollers)" earned more than a million views in less than a year.

She has a dog named Coop.

She posted a photo on Instagram with fellow web star Megan Mace in February 2015.

Dacey Cash Is A Member Of