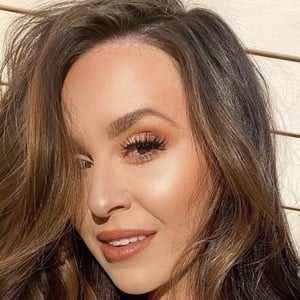 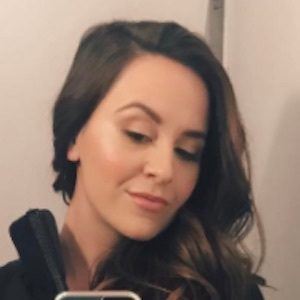 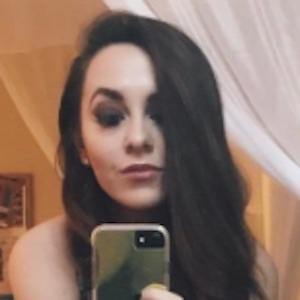 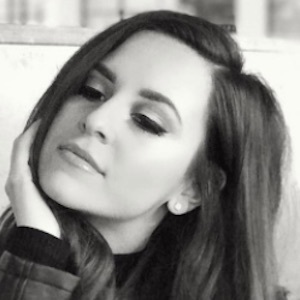 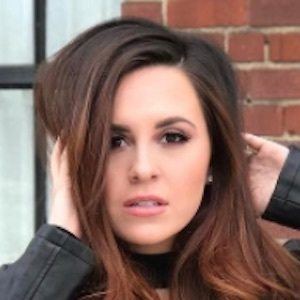 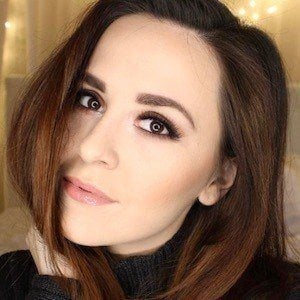 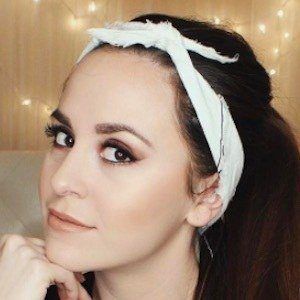 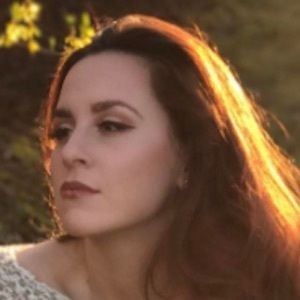 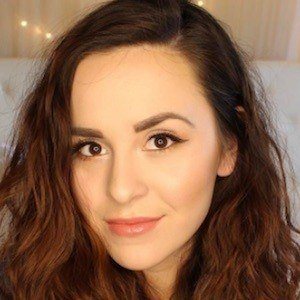 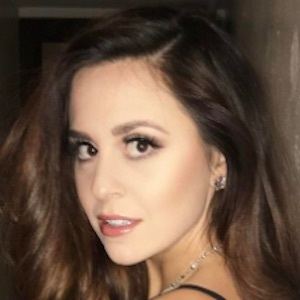 Sings and plays guitar in the pop duo Megan and Liz alongside her twin sister Liz Mace. They released their first EP, All of Our Boyfriends, in 2009.

Her parents are Randall Mace and Mary Miars. She and Liz grew up with their mother in Edwwardsburg, Michigan after their parents divorced in the mid-1990s, while the twins were just three years old.

She and Liz have performed cover songs with actor Max Schneider.

Megan Mace Is A Member Of