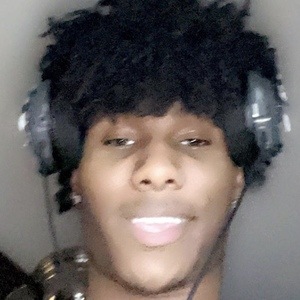 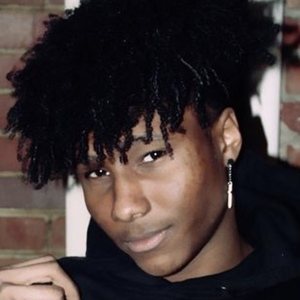 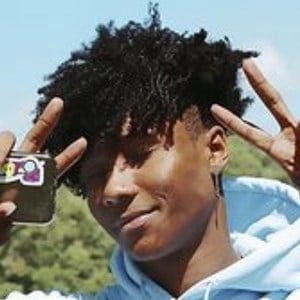 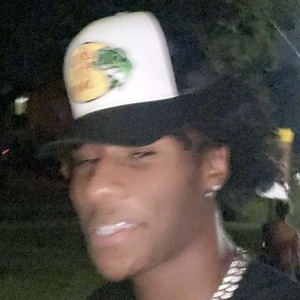 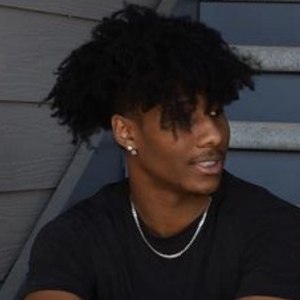 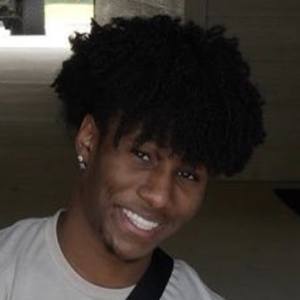 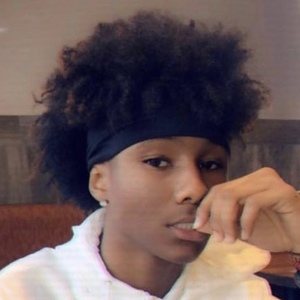 Popular creator on TikTok with a username of luvdashawn, formerly dadajohnson0, JuztDada and dadajohnsonnn, who has posted relatable comedy and vlog content. He has posted fan-engaging videos and has earned more than 380,000 followers. He's also had secondary accounts at dashawnn2 and davieww.

He first became active on social media in 2019. His first video was a skit called "John da beeeeeeeeeest."

He began playing football at a young age and went on to play running back for the Hamilton High School football team.

His parents' names are Christy and Robert Johnson. He and his girlfriend Natalie Carter launched a shared TikTok account together at daxnat.

He posted a video called "Imagine @mynameisalex.french seeing this!!!

Dada Johnson Is A Member Of