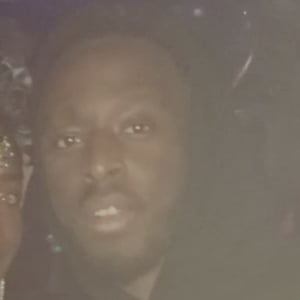 Rhythm and blues/soul singer who is recognized for the 2017 studio album Gentleman 2.0. He released his music through the Polydor Records arm of Universal Music Group.

In 2017, his single "Reine" hit the number nine spot on French music charts.

He is the brother of rapper Maître Gims. He has a daughter and a son.

Dadju Is A Member Of