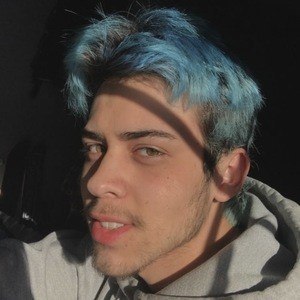 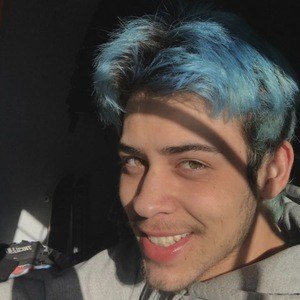 Social media personality and content creator who gained attention after creating his daemienn TikTok account. He shares a clever mix of lip-syncing, dance and transition clips with over 200,000 fans on the app.

He has earned over 10 million hearts on TikTok.

He set a TikTok recording to the Freddie Dredd single "Weather" in September 2019.

Daemien Gonzalez Is A Member Of