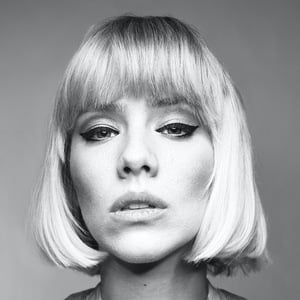 Norwegian pop singer who went viral after the success of her debut single "Backbeat," which has surpassed 40 million Spotify streams. She has been signed with Republic Records in the U.S.

She moved to London at the age of 21 in 2012 and struggled for a few years before she released her first single, "Backbeat," in September 2015.

She grew up in a musical household and wrote her first song, called "Silence," when she was 15 years old. She released the song "Drink About" with the DJ duo Seeb.

She is the daughter of vocalist Marit Sandvik and jazz artist Oyster Norvoll. She has an older brother named Bjorn who got cancer when he was 15 years old.

She released her hit single "Fool's Gold," which features pop singer BORNS. She was a co-writer on the Katy Perry single "Never Really Over."

Dagny Is A Member Of