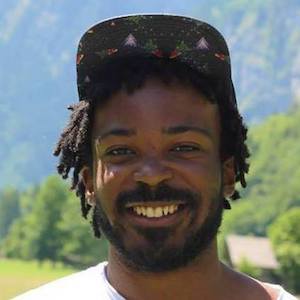 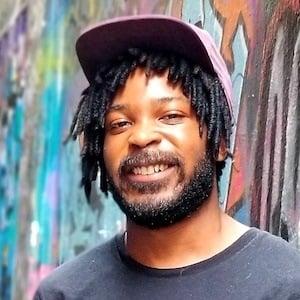 YouTube commentator who is widely known for his ColdFusion channel and brand. He has garnered more than 295 million views there for his educational vlog entries on a litany of topics, including business discussions, technology presentations, and smartphone reviews.

He earned his undergraduate degree in 2012 in engineering from the University of Western Australia. He had previously joined YouTube in December 2007.

He has amassed more than 3.1 million subscribers to his YouTube channel. He is officially partnered with YouTube Australia, as well as TEDxLA and Movements.org.

He frequently discussed the life and business model created by Nikola Tesla.

Dagogo Altraide Is A Member Of