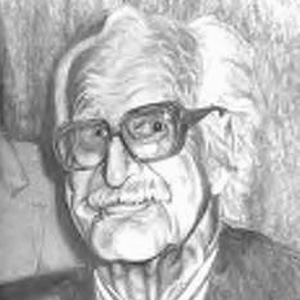 One of the twentieth century's most famous and inspirational magicians.

He learned his first magic trick from his father at age seven, when he became interested in becoming a practicing magician.

He became an excellent sleight-of-hand magician and has written ten magic books.

His father taught him his first magic trick when he was seven years old. He died in Ramona, California.

Another famous Canadian magician like him is Doug Henning.

Dai Vernon Is A Member Of